Compatibility between life paths 2 and 8 is a guarantee. This means they can achieve compatibility without struggling much. This is a suitable match for working relations, romantic and friendship relations. This is a duet that can attain anything they desire, and it is also a widely admired combination.

They find compatibility easily because 8 is a born leader who provides abundance. They are also considered generous, and you can give clear and correct directions. Life paths 2 and 8 will accomplish compatibility easily following the ability of 2 to bring the right balance in the relationship. They are cheerful and will automatically give way for 8 to take up leadership. Their kindness is out of this world, and they can feel appreciated after the efforts by 8 to make ends meet being a field player.

Lucy 2 has treasured her good friend Michael, 8, and the friendship has been ongoing for a long time. They have attained compatibility by embracing their differences. Michael’s generosity has sustained their friendship because he always seems to have more than enough. Lucy, on the other hand, puts in acts of kindness. They have a friendship bond that many people admire.

Lucas 8 is a salesperson who has shown high levels of commitment in his work. His partner is a life path 2 and has been following his lead. Lucas is a born leader and has directed how the sales programmed will run. They have attained compatibility in their work by learning a few secrets. They are highly recommended and earn a top spot and a high paying salary. They now provide for their families in a better way. Would you like to learn the secrets that Lucas and his sales partner used? Let’s look at a few.

Appreciate and Celebrate the Differences

Acknowledging that you two are different is the first step to attaining compatibility. It is notable that when two people are different in their characters, they tend to attain compatibility easily. For instance, when two talkative people meet, they conflict over who should talk more. Diversity promotes compatibility with people who embrace it and take it positively.

One way most couples have been losing track is when they intend to change the character of their partners. This shows you do not appreciate who they are. Though people may have many shortcomings, there is always something good in them to offer your relationship. If your partner is given a chance, they will consider changing something in you.

Being open to your partner means that nothing about you will ever escape your eye or ear. Telling your partner everything as before they ask or get curious promotes compatibility. Trust is completely broken if they learn something about you when it is too late or from someone else. On the other hand, some issues will require time before talking them out. However, it would be best to tell your partner that there is an issue you will have to talk about later on.

Showing admiration, especially for the female partner, is a great deal. This will make her feel like she runs the world and you are her greatest cheerleader. Complementing her in a new dress, hairdo, or even on a normal day will spark compatibility. Being grateful also works the same as giving a compliment. Appreciate small efforts since they make your partner put in more effort.

Being co-dependent with your partner is good, but up to a certain level. Let not all friends be mutual. At times you meet couples whose friends are channeled by one partner. In case of death or a breakout, one partner is left without friends. We can attest to how much friends can offer us support. Freedom in such instances is important.

It is important to be emotionally independent. Do not depend on your partner to offer you esteem values. This will promote compatibility since you allow people to become the best versions of themselves.

When trying out some of these compatibility secrets, you may notice some changes. If you are getting compatible, you must be experiencing the following:

You Are Enjoying Their Company

The need to celebrate milestones is often the first sign that you are getting compatible—another sign of growing interest in how personal goals are progressing. Having satisfaction over a partner’s achievement and the need for them to press on for more is another sign of compatibility. This means you take their victory to be equally yours.

You Accept Each Other’s Flaws

It has never occurred to me how one would get used to their partner’s flaws. They get compatible, and it’s just that they do not realize it. They are acceptable behavior and character that would drive you insane means that you are gaining compatibility. You can never force anyone to change. For instance, it signifies compatibility if you find yourself not bothered by partners who leave dirty clothes on the floor or forget to switch off the light when not using a room.

Compatibility takes the input of two people who refuse to give up on one another. They choose to take the bitter pill, adjust their characters, and appreciate one another. Compatibility is not attained overnight, so be patient. 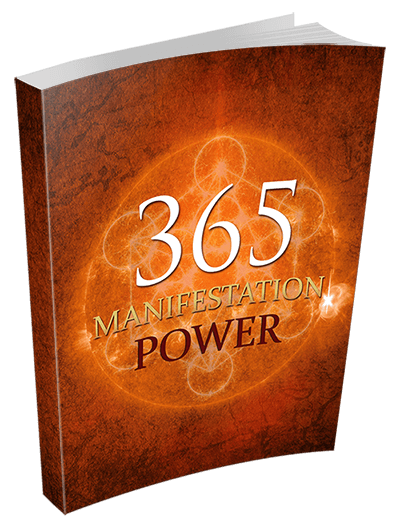 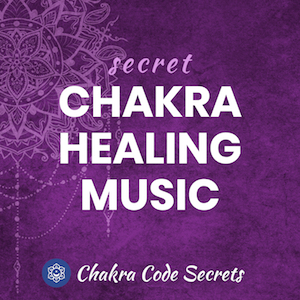 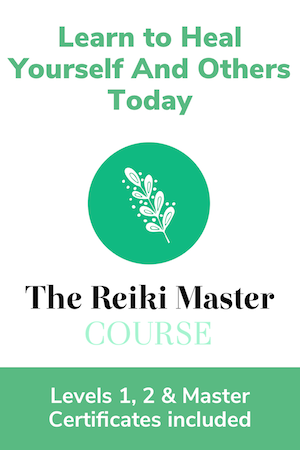 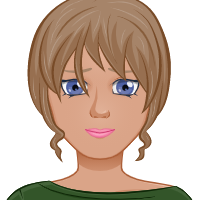